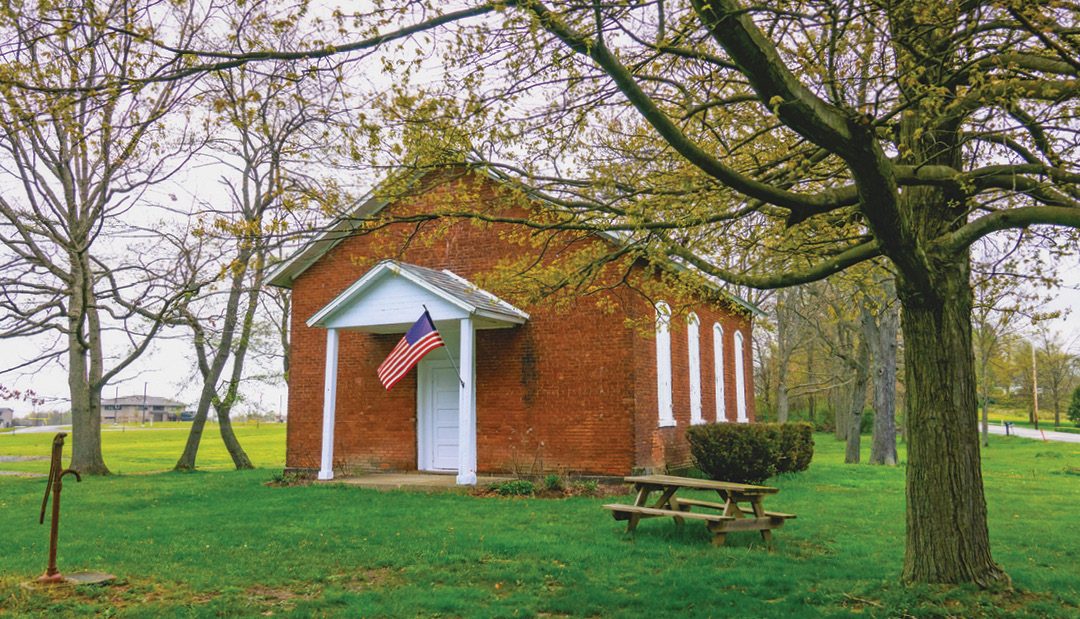 At the corner of McKinley Road and 37th Street Extension stands one of Chippewa Township’s historically significant buildings. McKinley Schoolhouse is the last remaining one room schoolhouse in Chippewa Township. The current brick building replaced an 1830s log school that was built when the land was still in the hands of land dealers. Thomas McKinley purchased the land in 1848 and later donated the corner of the new school.

In the early 1870s, at the cost of $7,360.15, John McCarter was hired to build four brick schoolhouses in the township; Braden School, Dunlap School, Flying School and McKinley School. In the fall of 1872 Mary McCautry Marshall, the school’s first teacher rang the school bell and opened the door to neighboring students.

Students, who walked a mile to and from the school were taught grades one through eight in the one room school, with younger ones sitting in front and older children who needed less instruction in the back. In the colder months the boys were expected to keep the pot-bellied stove filled with coal and clean the ashes out regularly. Children brought cups from home that hung on nails in the back of the room and were used for drinking from the pump that still stands in the front yard. In the later years when the pump no longer worked, Roberta Kirk Eakin, McKinley Schoolhouse’s last teacher carried water daily from the neighboring Bernhardy Farm.

Teacher salaries in Beaver County in 1874 were $25.44 per month for men and $15.25 for women. There were no janitors, so teachers were responsible for maintenance, cleaning the building and getting the fire started before school. They also acted as principal, school nurse, counselor, social worker and record keeper.

As Chippewa grew and prospered, bringing new families into the township, the need for a new, modern school arose. So, in the winter of 1929 during Christmas vacation, desks and books were moved to the new consolidated school, Chippewa Elementary on Blackhawk Road, which opened its door on January 5th of 1930.

After McKinley School closed her doors to students, the Chippewa PTA continued to meet there, Boy Scouts used it as a meeting place, The Chippewa Grange met at the school during the winter months when horse drawn wagons and trucks got stuck in the mud on the unpaved roads leading to Grange building, and at one time the school housed a lawn mower repair shop.

McKinley School Historical Society formed in 1991 to preserve the schoolhouse and use it as a museum. Betty Ohnsman acted as Chairman of the board and championed the school and Chippewa’s history for the remainder of her life. The Board held popular chili and pie sales, raffles, and chicken barbecues to raise money to repair and care for the school.

The school is now owned by Chippewa Township, who in the past few years have put a new roof on the building and repaired damage to the ceiling, brickwork, and front porch. They also moved to the property the 6-seater privy that stands in the back of the schoolhouse.

Many thanks to Chippewa Township Manager, Mark Taylor, the Township Supervisors, and Mark Hoenig, Chairperson Recreation Board for under-standing the importance of preserving and honoring our local history. 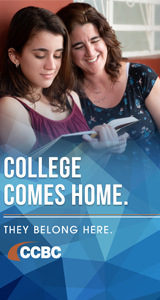