About Our Police Department 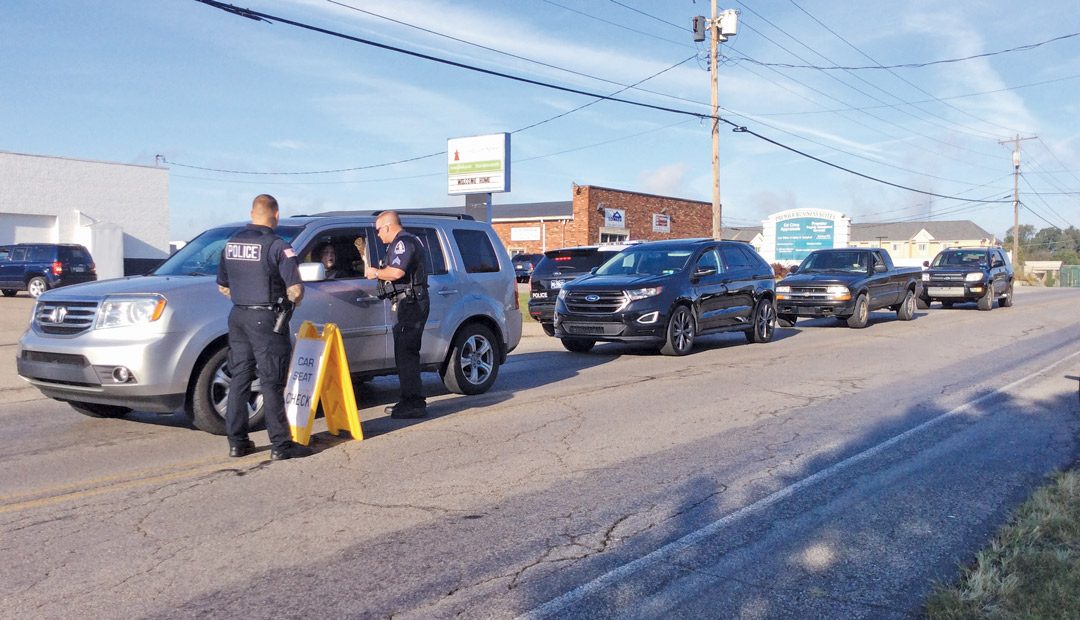 Above: In addition to aggressive driving enforcement, the Township Police also perform child seat safety checks for the public.

The department kicked off the wave October 21 and made 33 traffic stops; issued 13 citations and made two DUI-drug arrests during a four-hour enforcement period.

“Aggressive Driving is extremely dangerous for everyone on the road,” said Chippewa Township Chief Eric Hermick in a news release. “Whether it leads to road rage or a serious crash, this unsafe behavior can have negative effects that may even take lives.”

As part of the Aggressive Driving Enforcement and Education Project, this enforcement wave focused on school bus safety, the Steer Clear law, tailgating and speeding. Motorists exhibiting other unsafe behaviors such as driving too fast for conditions, following too closely, or other aggressive actions were also cited.

Since the Chippewa Police Department joined the aggressive driving initiative a year ago, Hermick said its “reportable crashes” have decreased
by 20 percent.

The enforcement was part of the Pennsylvania Department of Transportation’s Aggressive Driving Enforcement and Education Project and is funded by part of the department’s investment of federal funds from the National Highway Traffic Safety Administration (NHTSA). 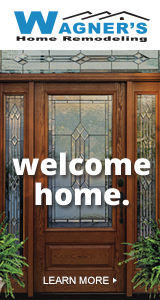